After years and years of “clients needs” we decided to think about our needs…feel free to say whatever you want, put toghter in a video emmet brown and chack norris, and quote iron man and star wars…need more?! a little bit of self promotion and here it is!! our baby mo te lo spiego!!!

Everyday we witness many new events all around the world and we see everyone talking about them, but…do we really know what we’re talking about?
During the Pope election all the media where talking about this massive event and they were focused on who would be the new Pope. But what we really wanted to know was…”How?”.

We were curious about the behind the scenes of such big events, and we thought we could try to explain them to the people. That’s what Mo Te Lo Spiego is all about: letting you know things you won’t read on the news and making you smile! 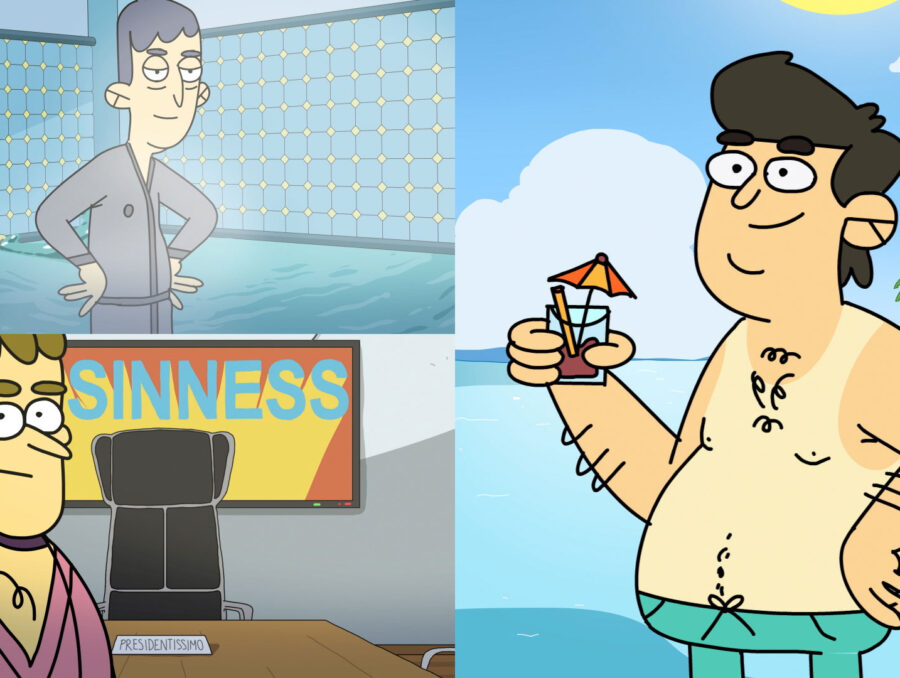 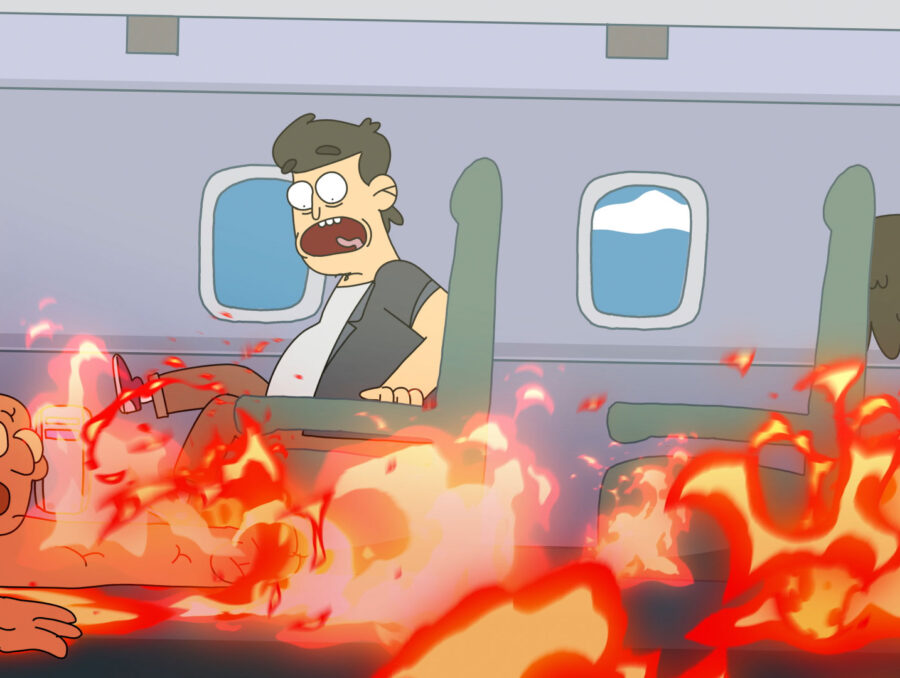 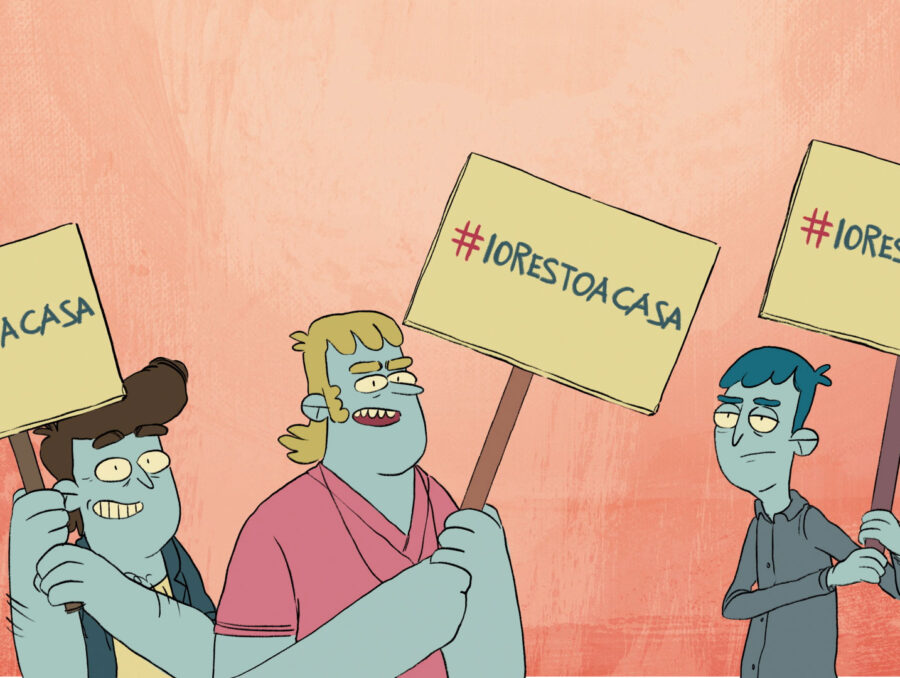 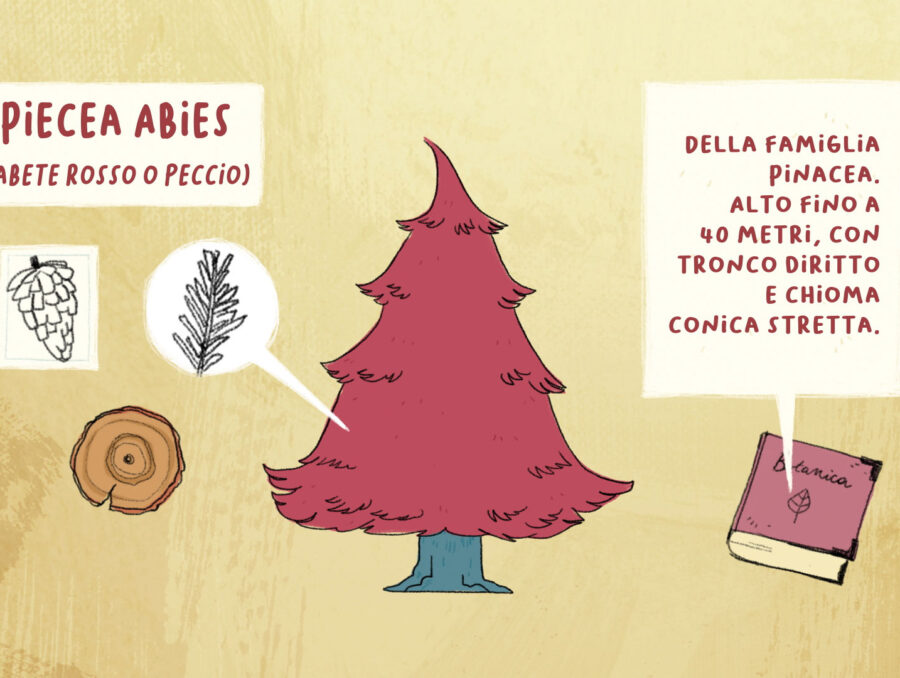 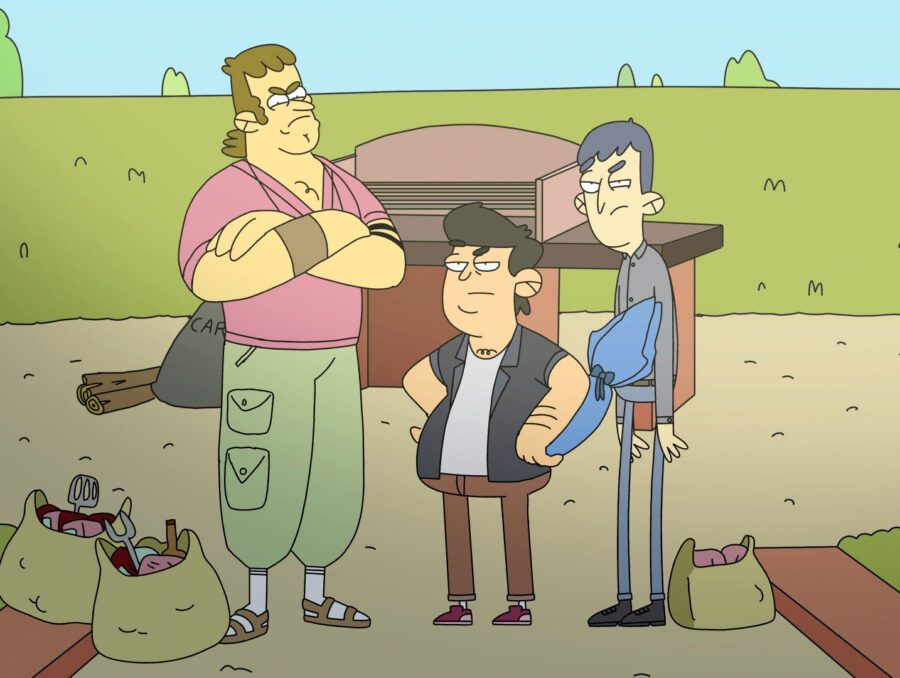 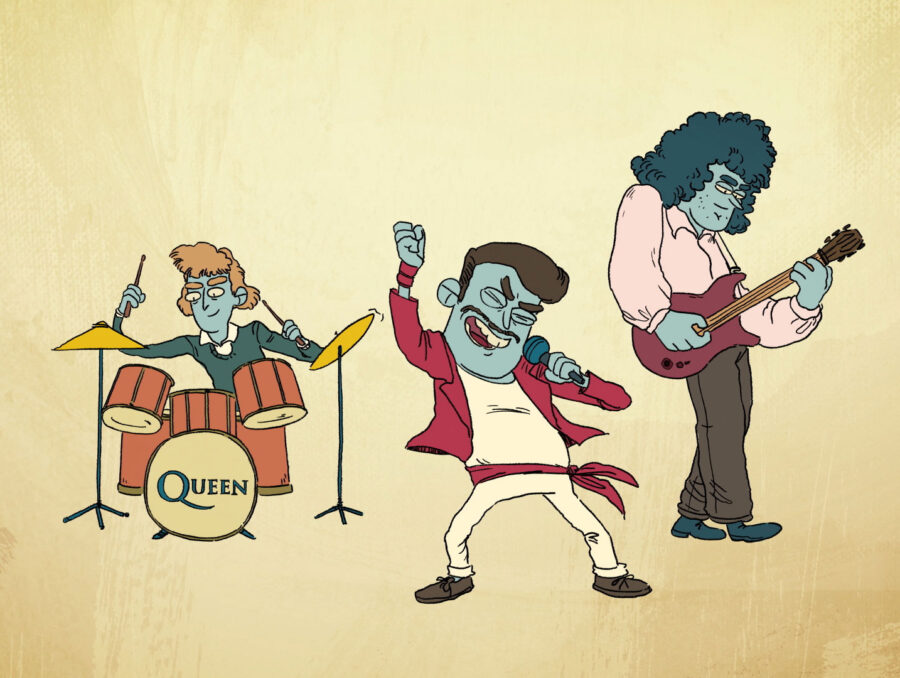 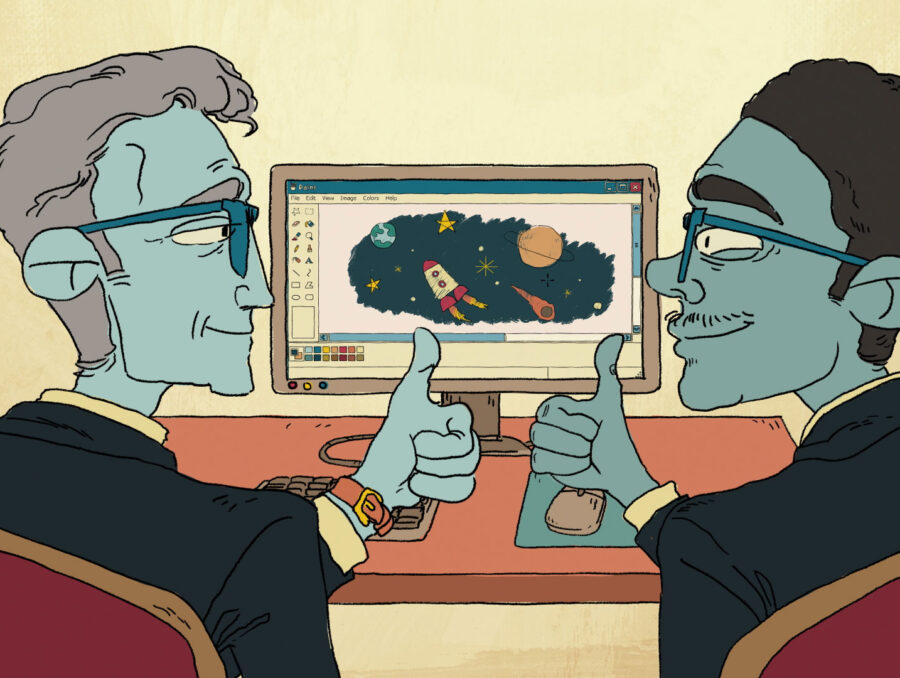 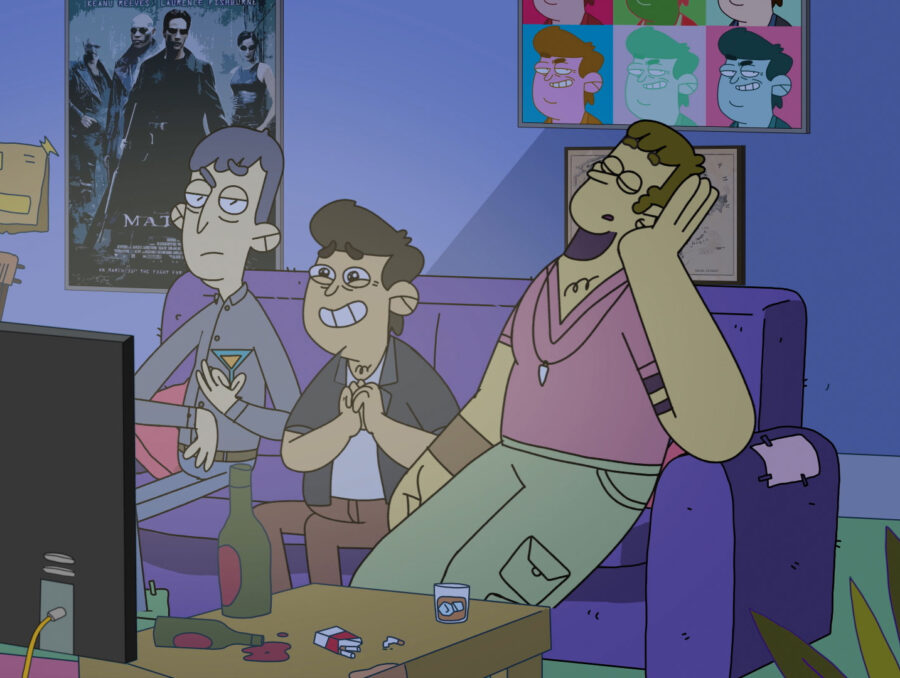 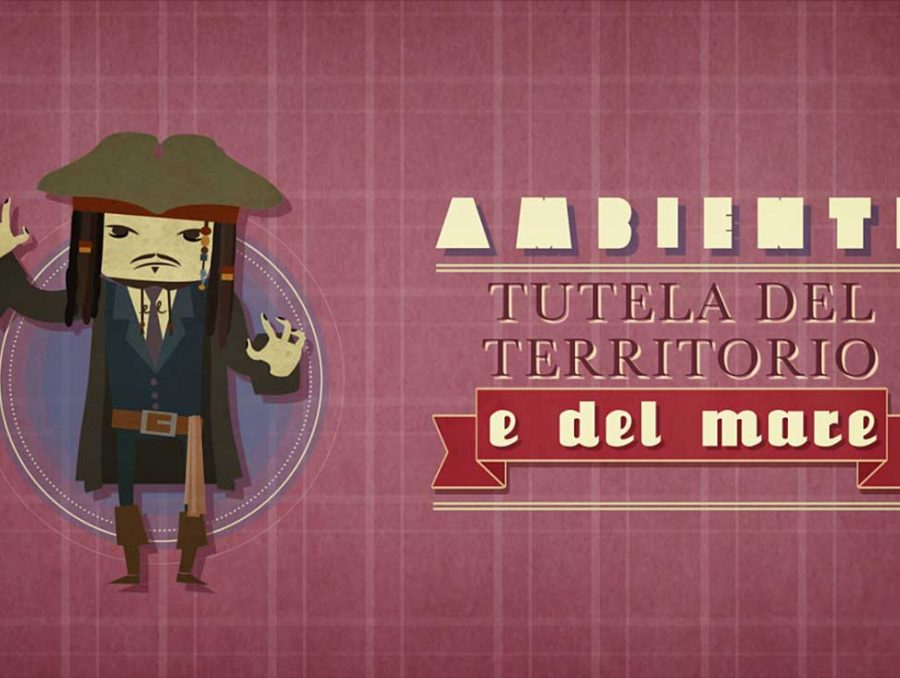 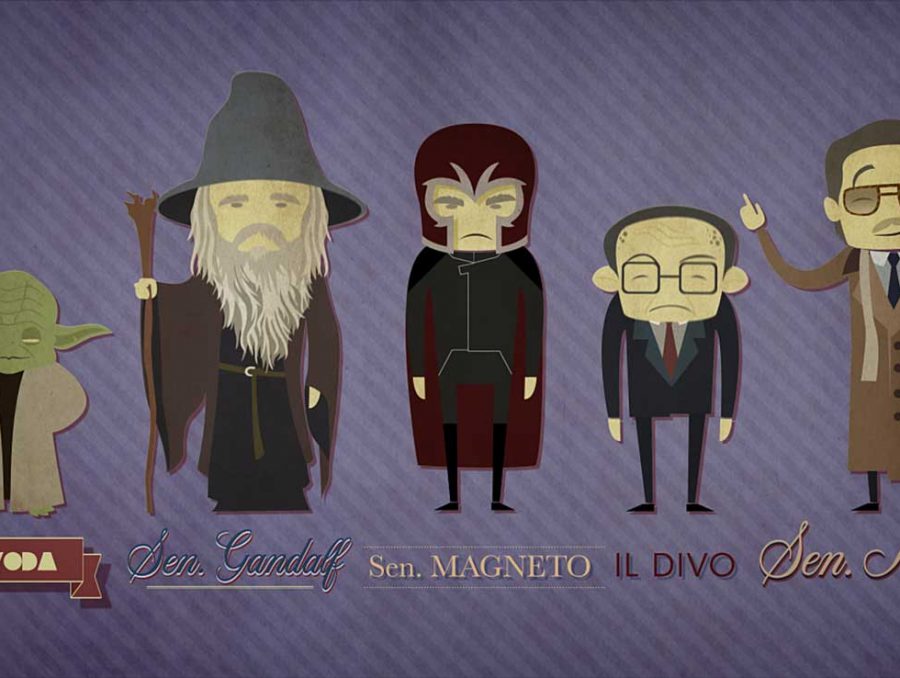 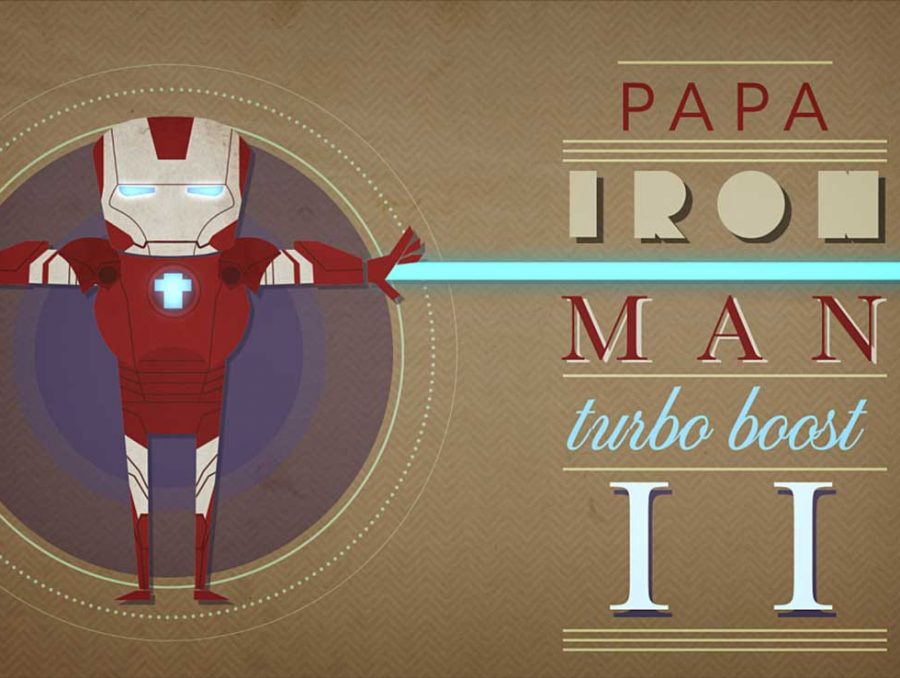 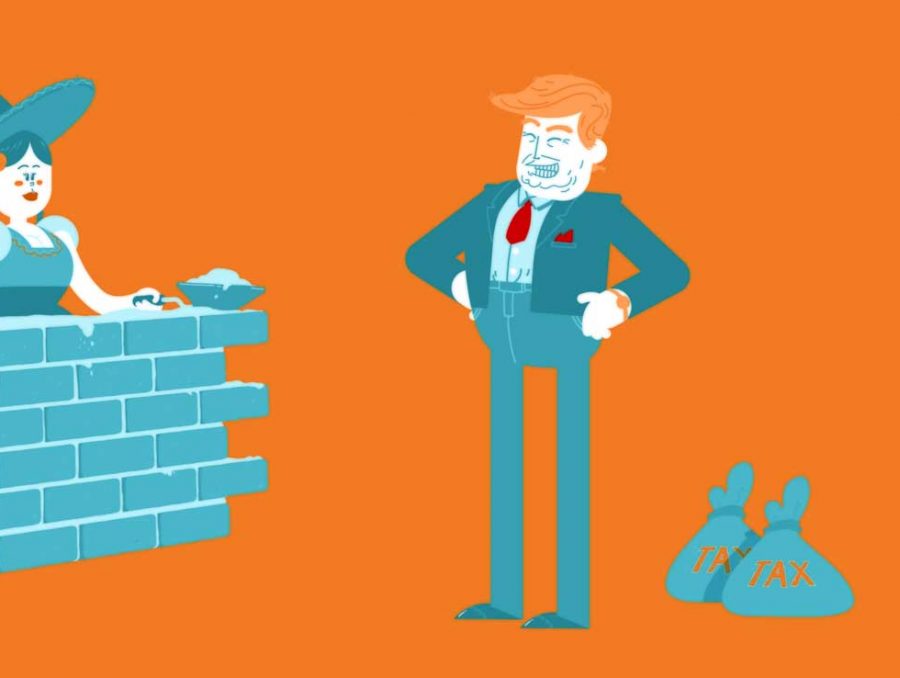 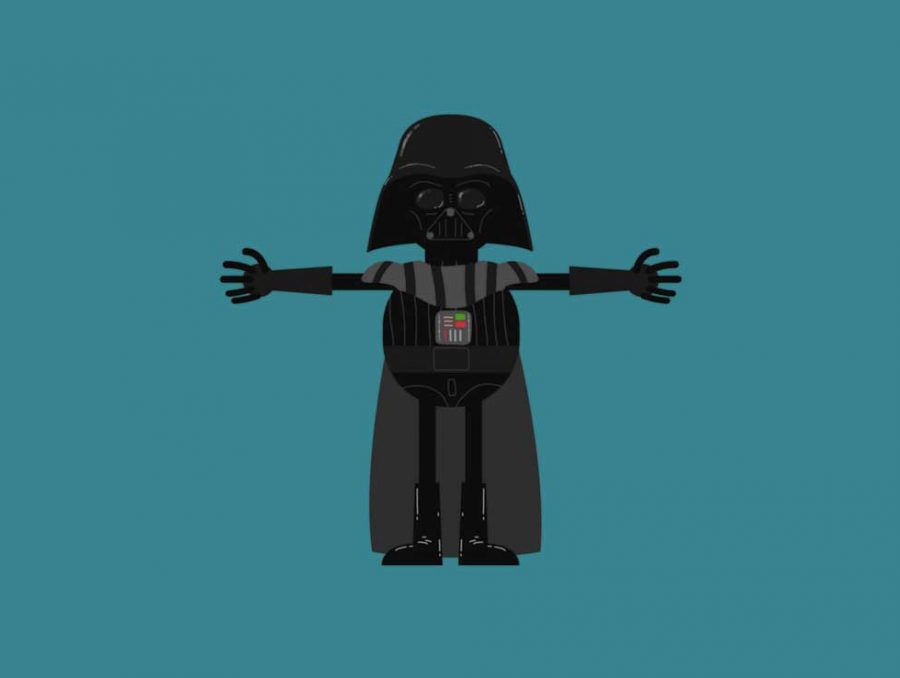 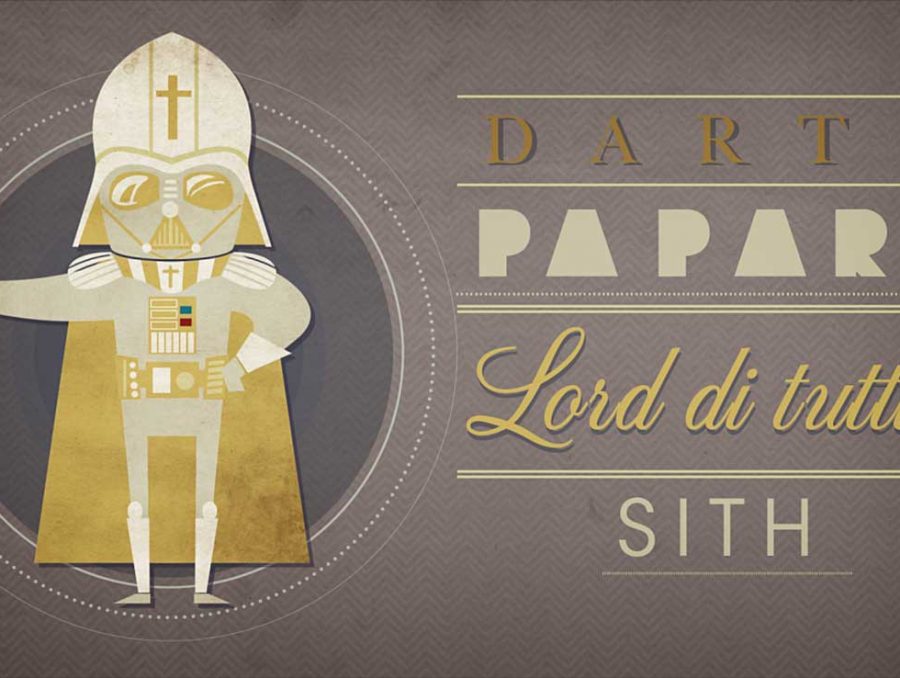 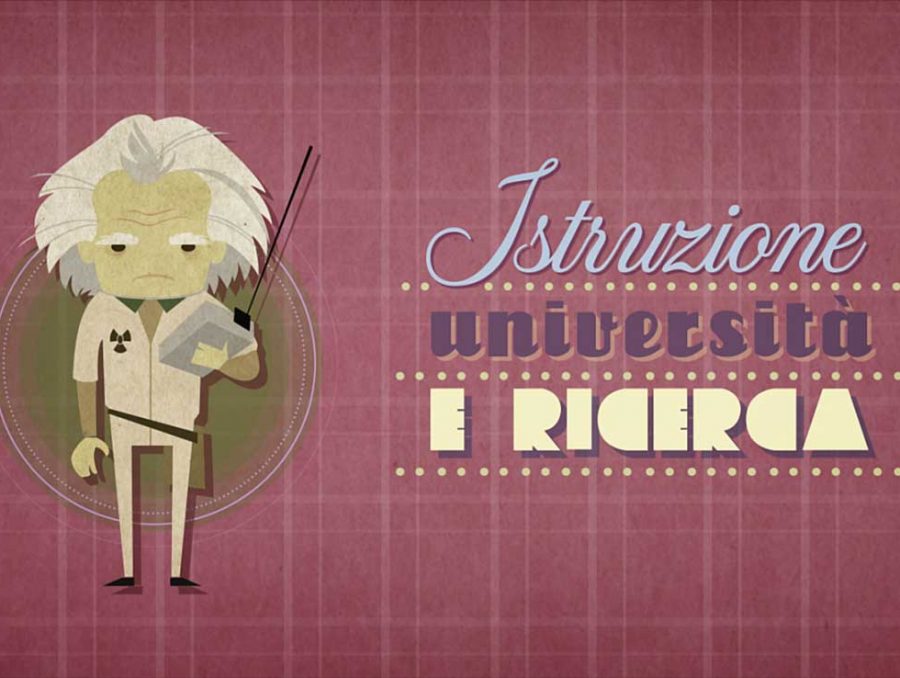 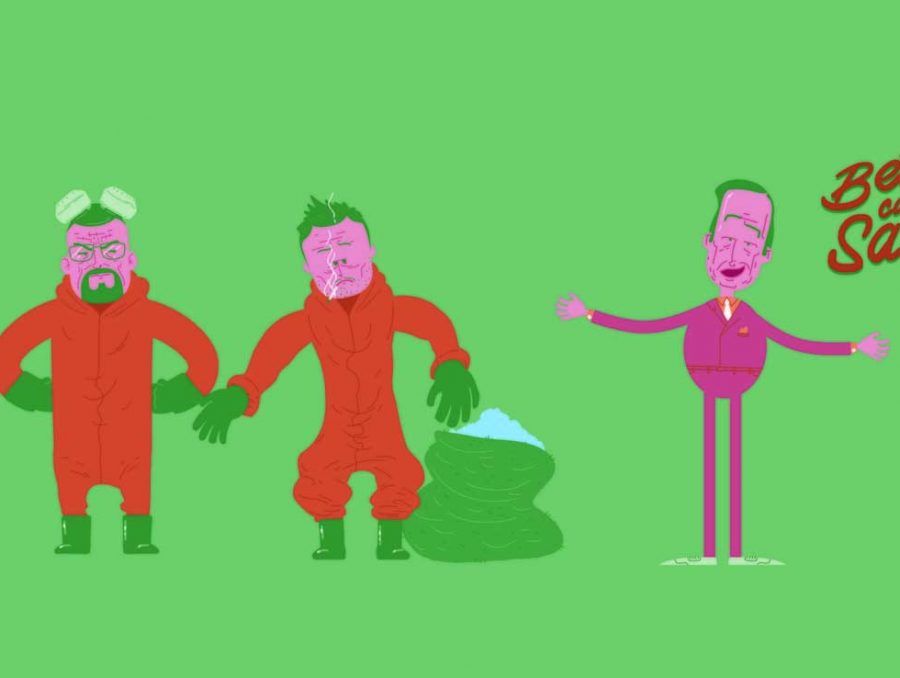 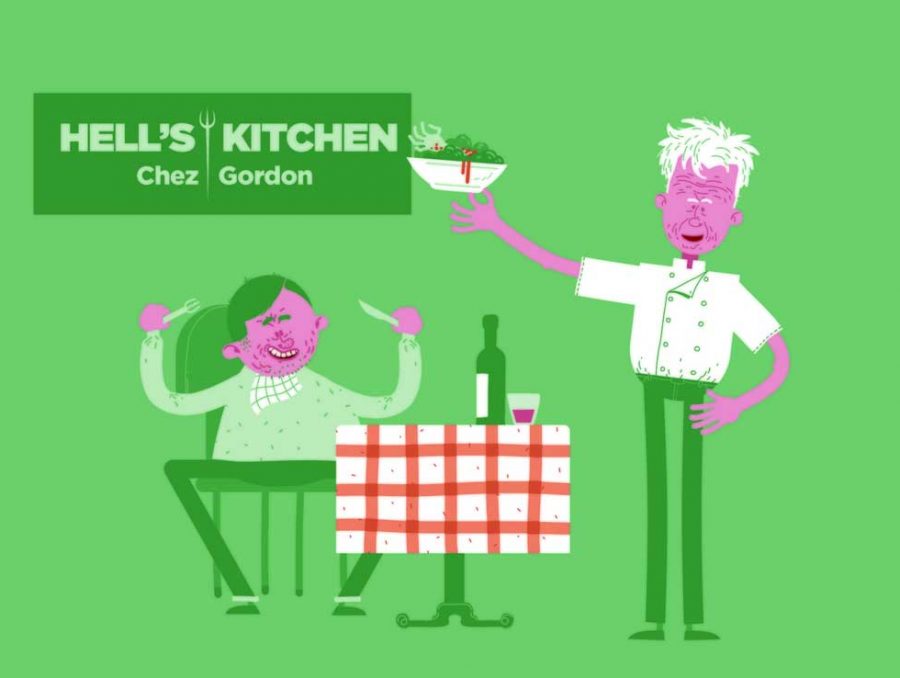 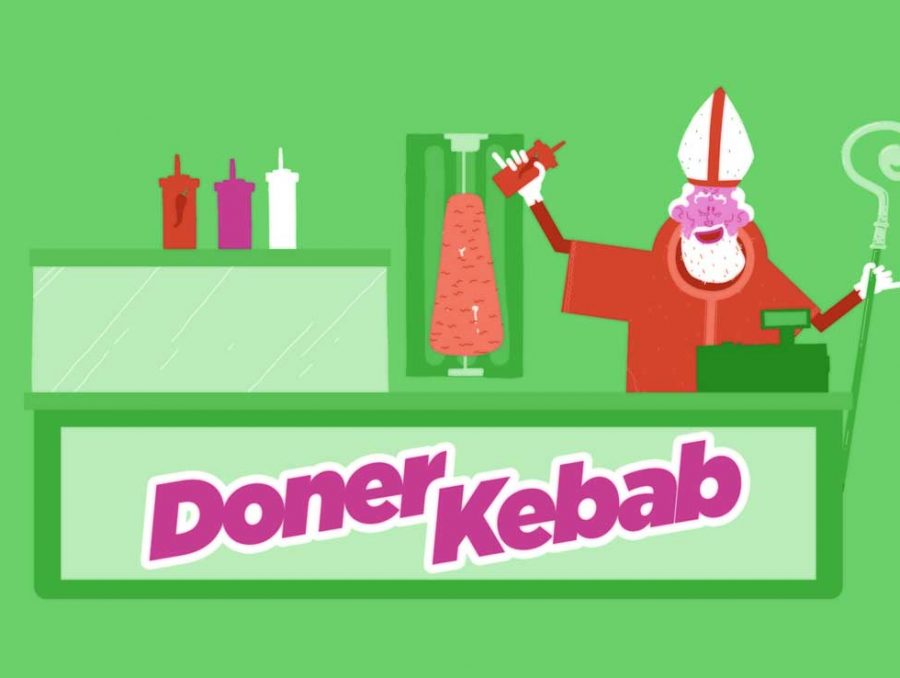 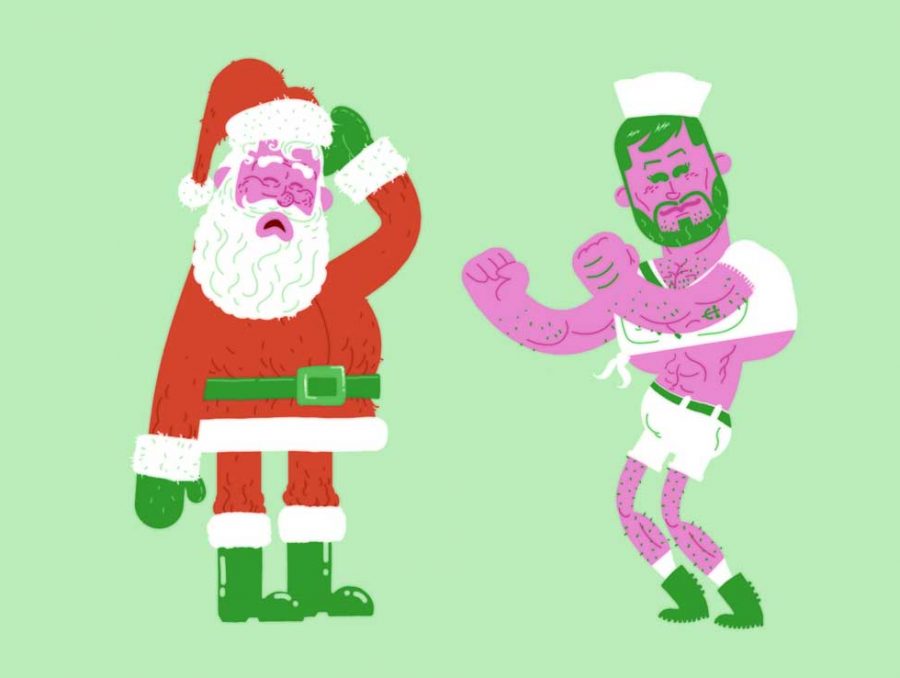