"A videoclip made for
the young Italian trap
promise: Tha Supreme."

“Scuol4” is a 2D animation videoclip made for the young Italian trap promise: Tha Supreme.

The artist has conceived and written the subject that was developed and adapted to the language of character animation 2d by the directors of the Racoon Studio team.

The video has been realized in traditional animation dealing with all the processing phases, from the drawing of the characters and the pre-production storyboard, to the post-production effects, passing through the actual production of animations and backgrounds.

The video was made with the support of Maga Animation Studio, the production magager by M. Elisa Fumagalli and the compositing by Riccardo Galimberti. 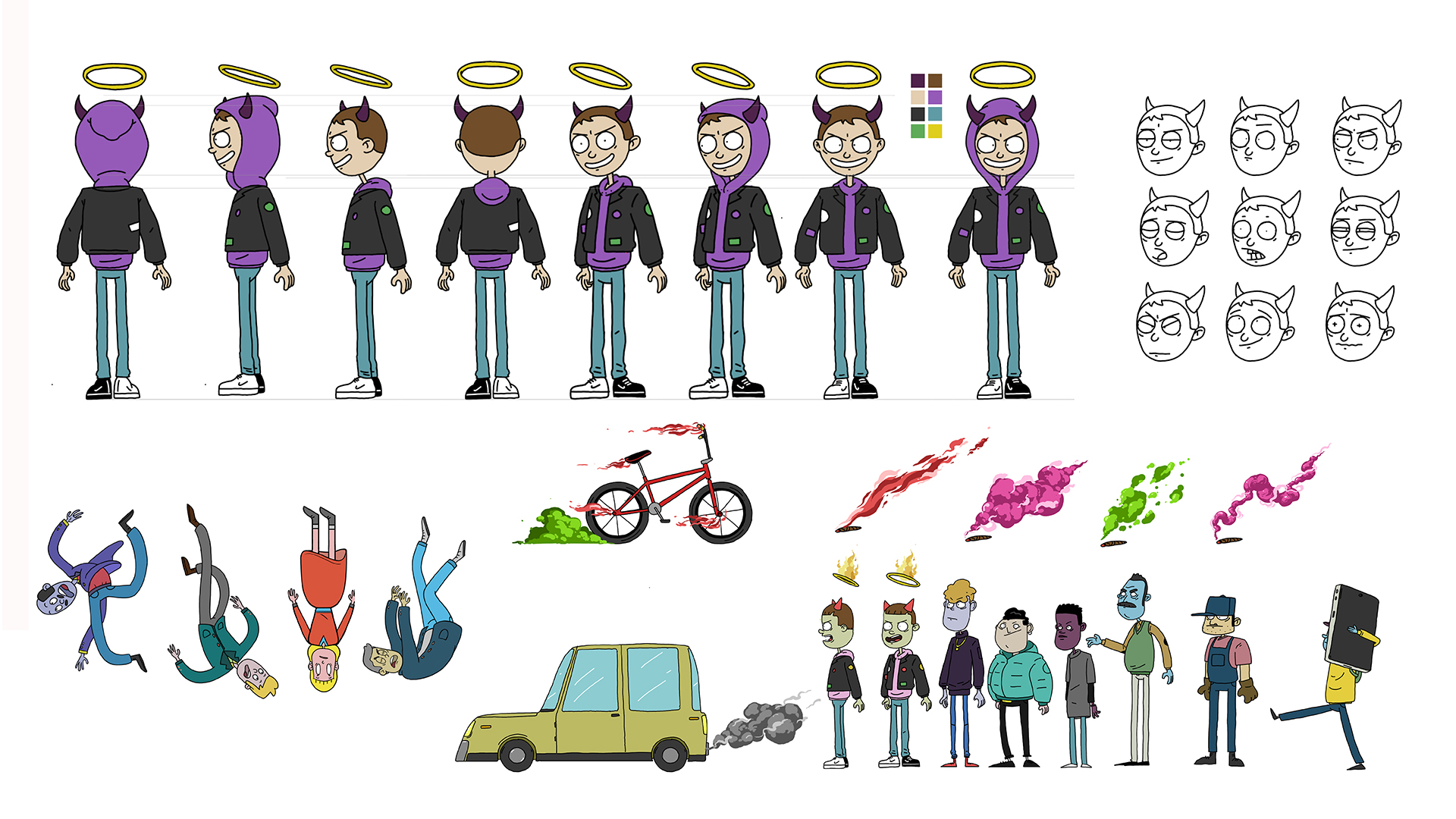 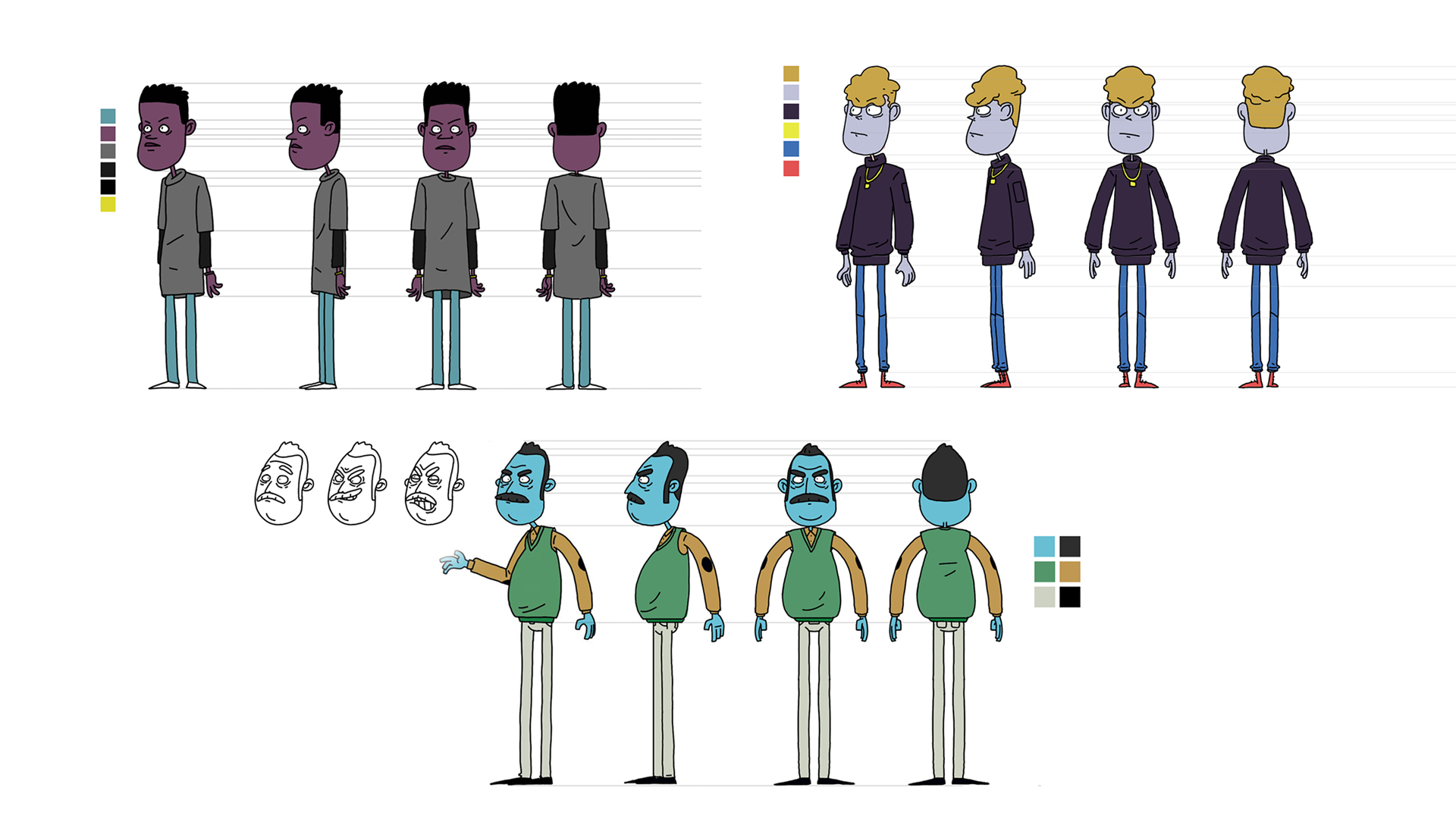 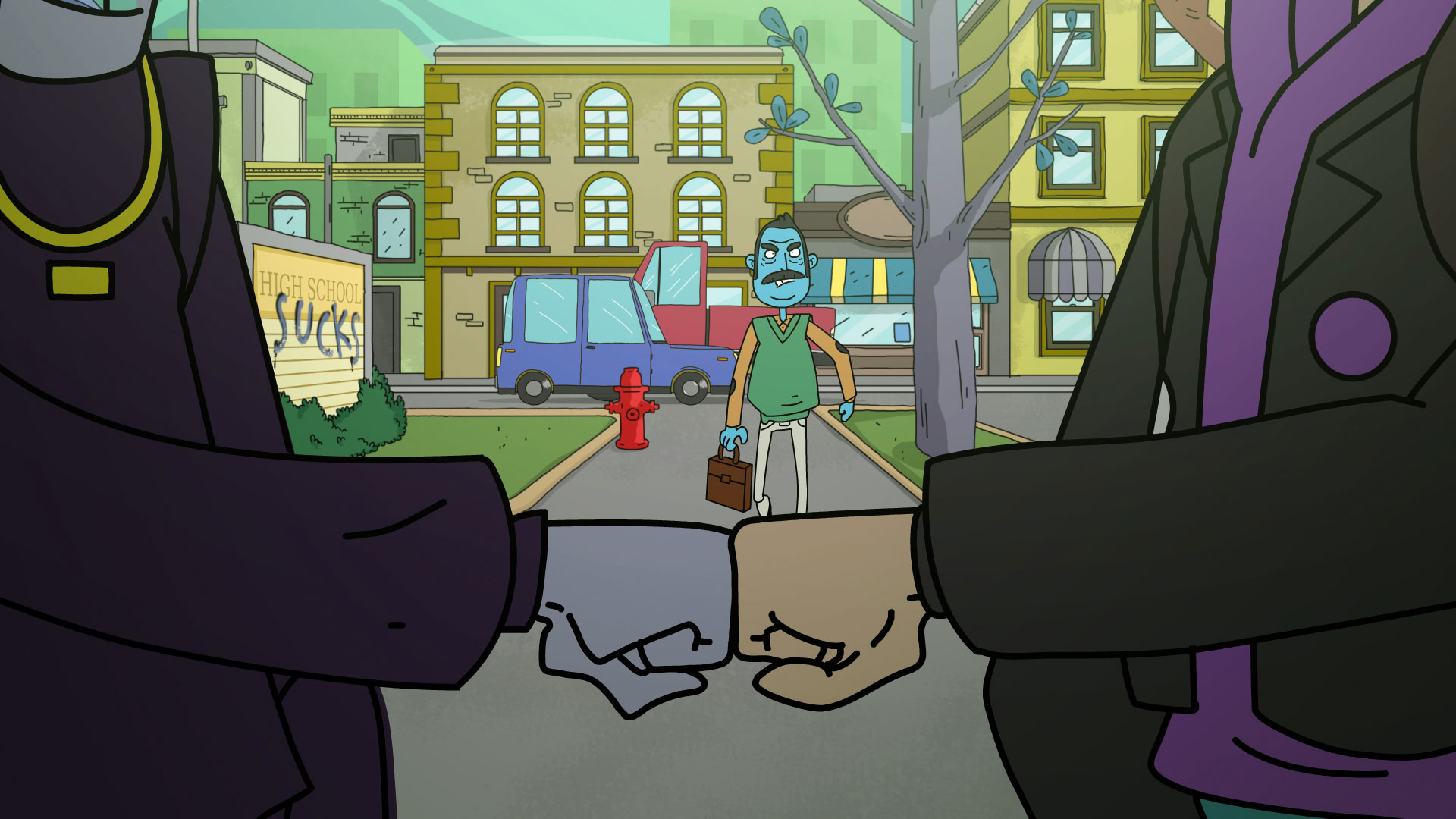 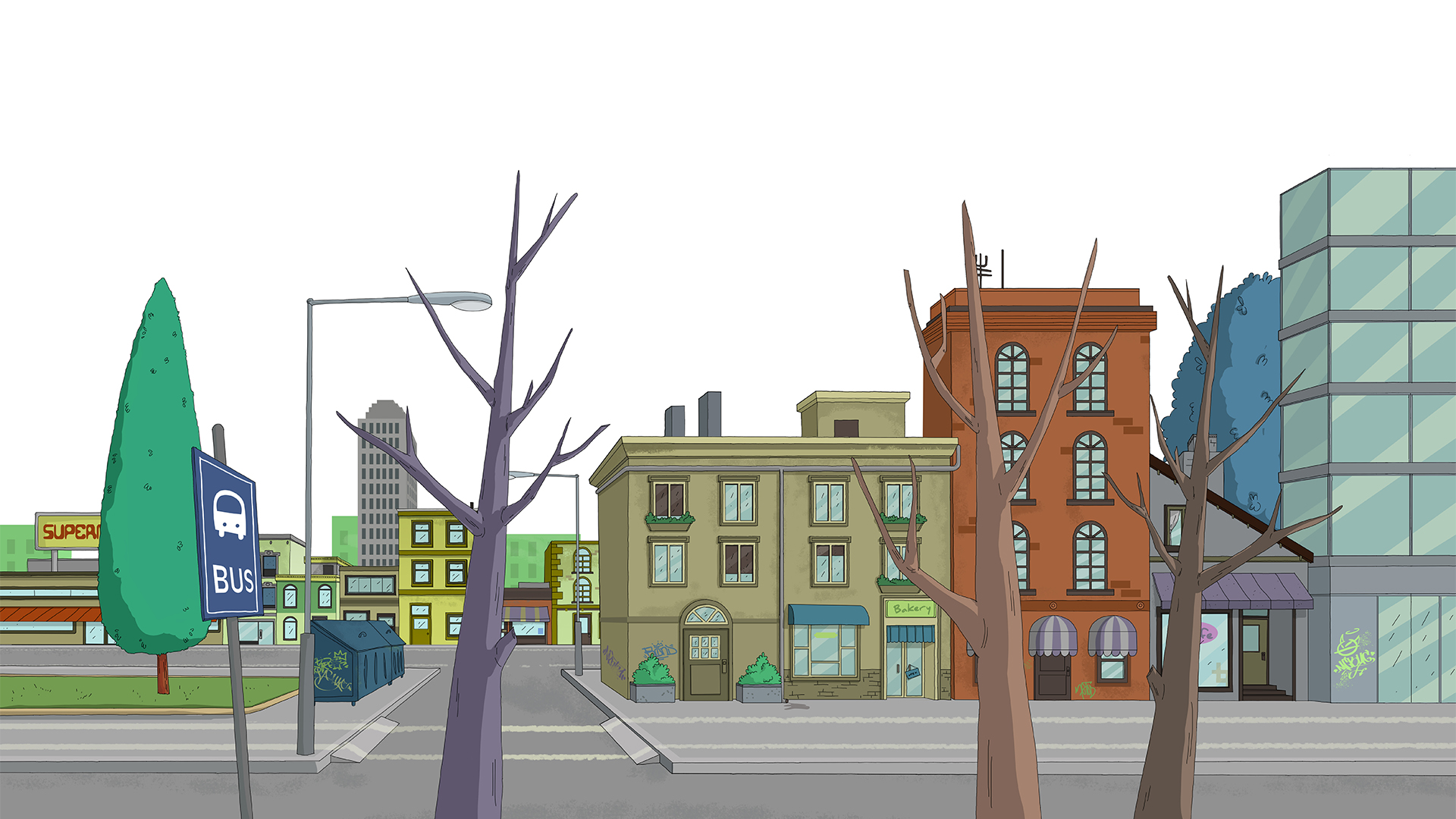 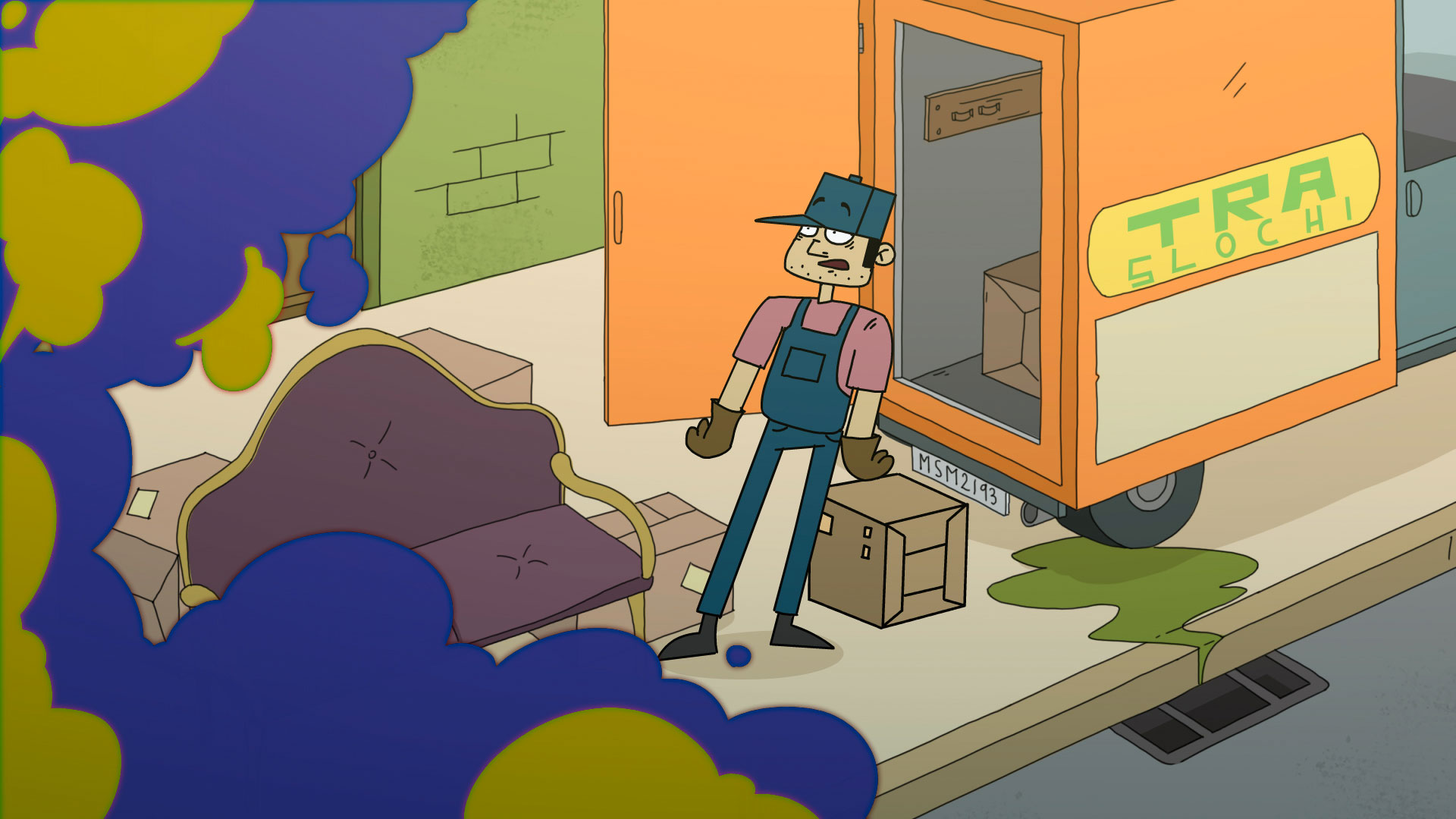 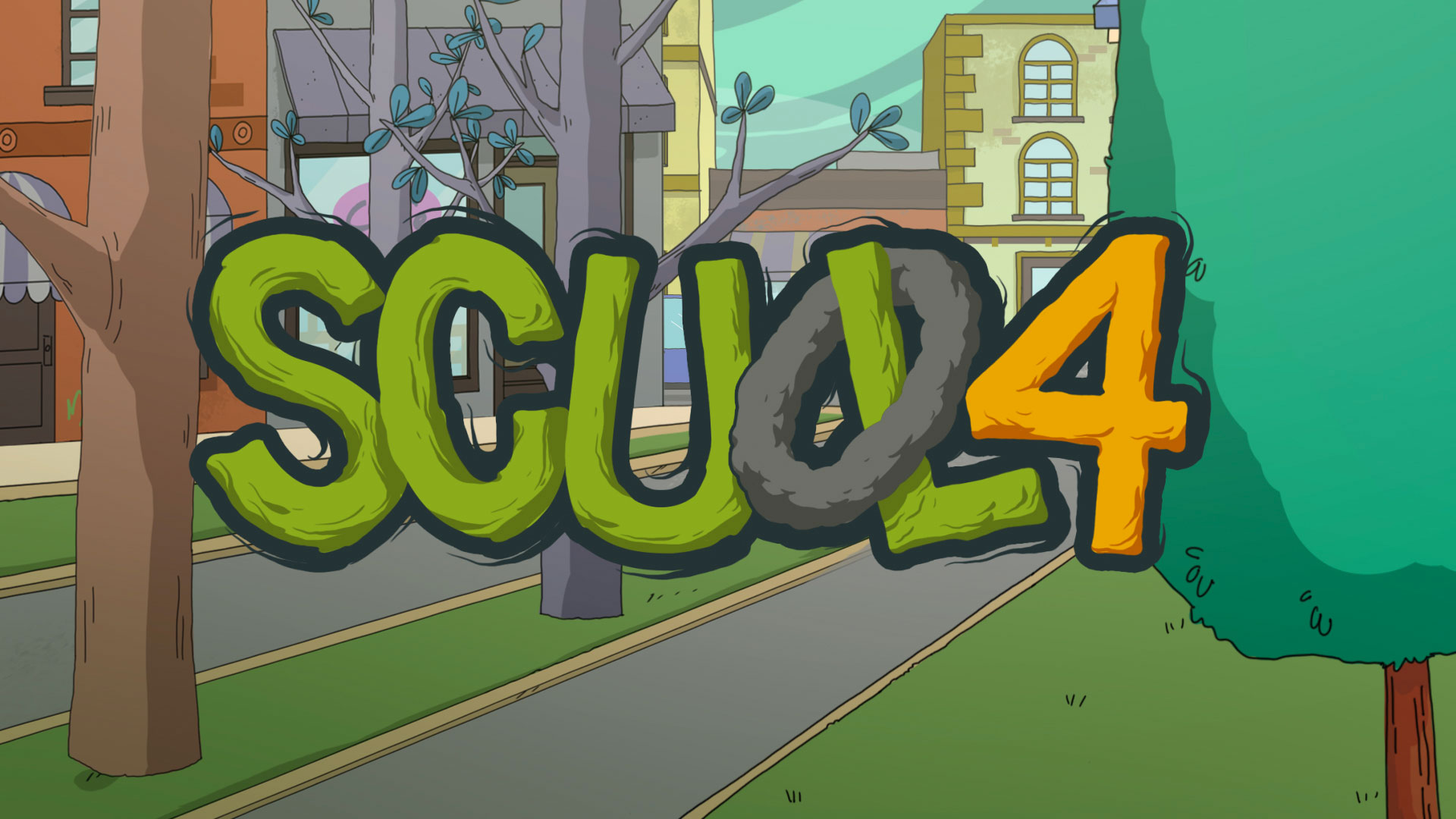 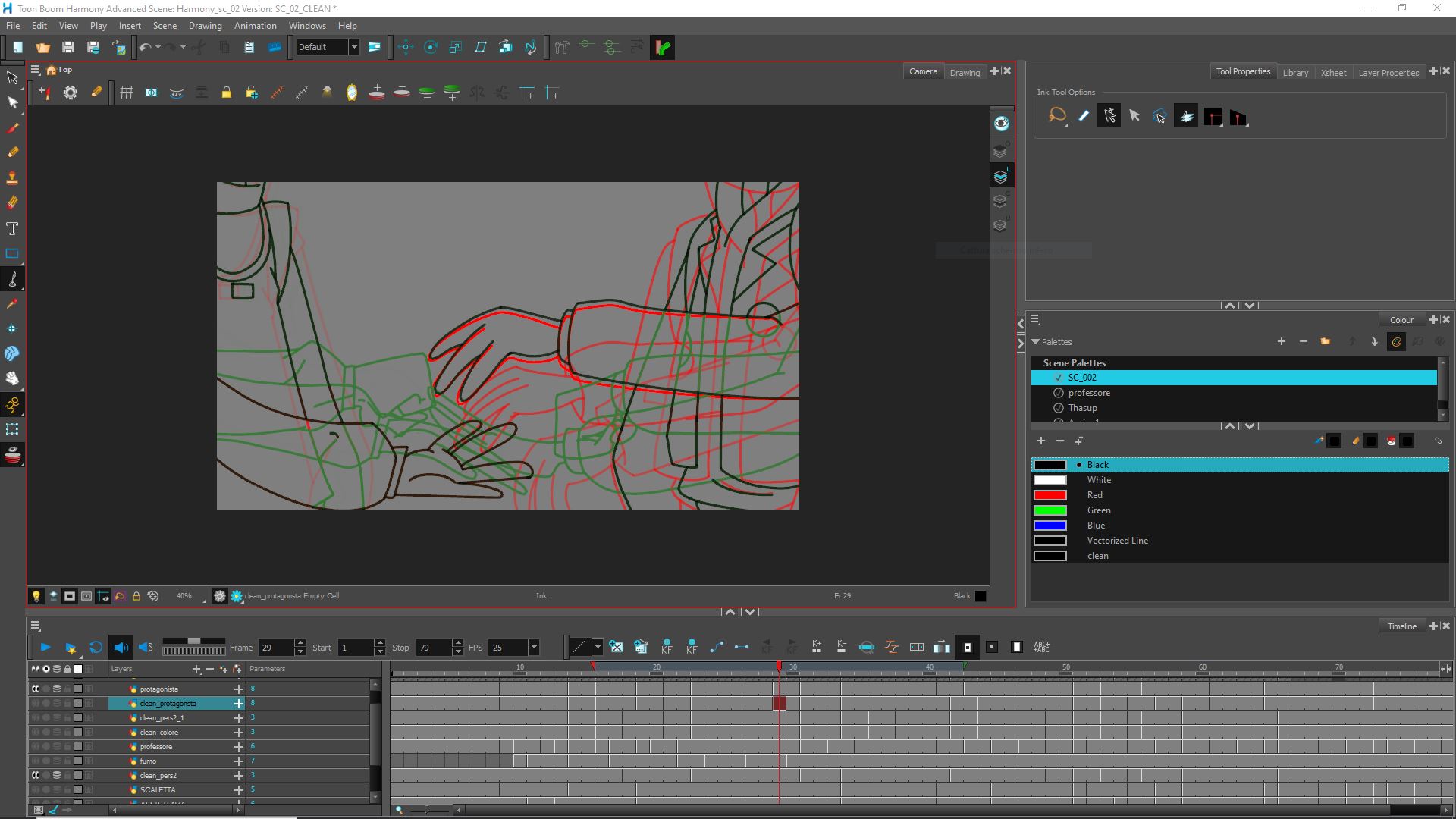