"Does Santa
receives gifts
too?"

Juventus F.C. called us to help them celebrate Christmas for the second time. We immediately thought about Santa Claus and something caught our attention…Does Santa receives gifts too? He work so hard for us so we thought he deserves a reward, and who better than Juventus can make him happy?

We made Juventus send him an invite to spend some days in Turin, living a dream togheter with the legendary football team!

He can play football with his favorite players and being a superstar during the celebrations in the new Juventus Stadium. 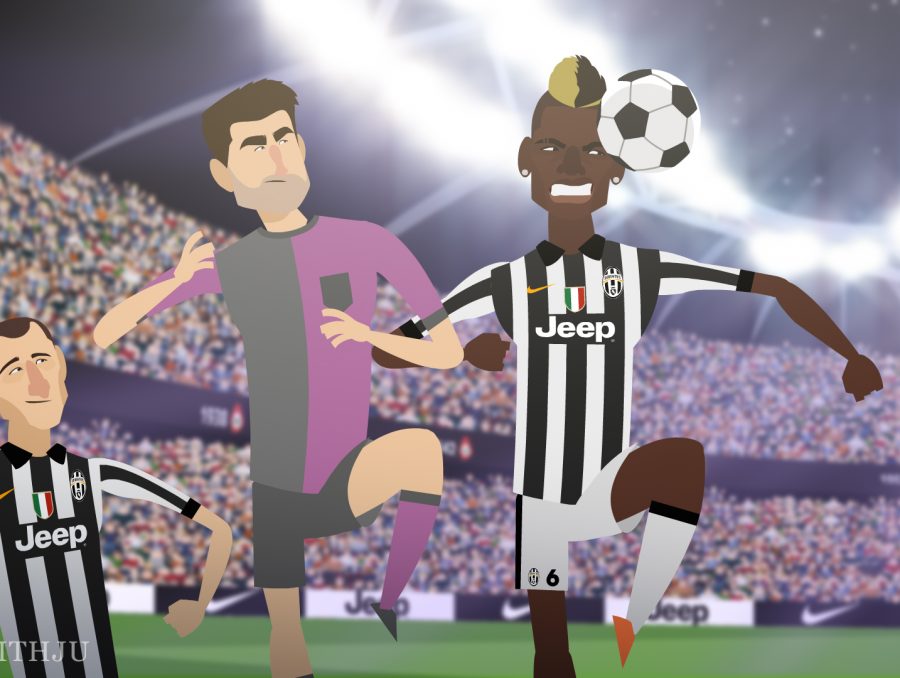 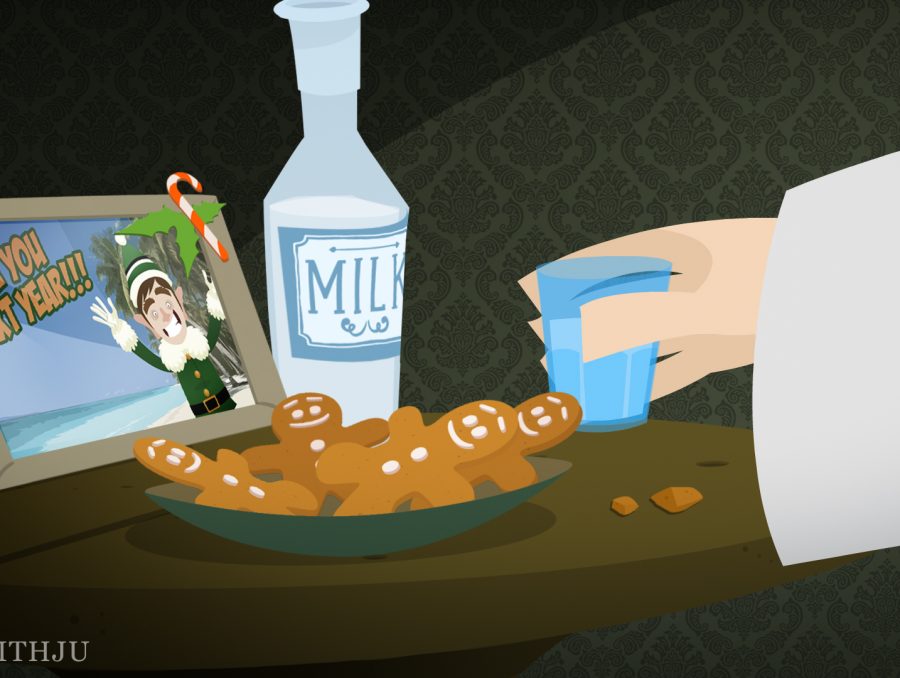 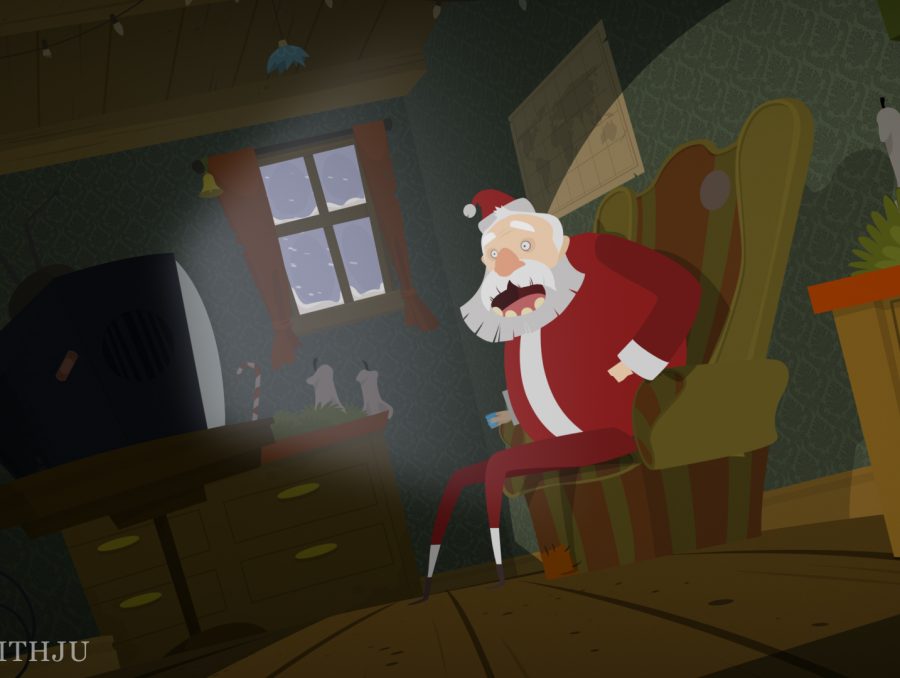 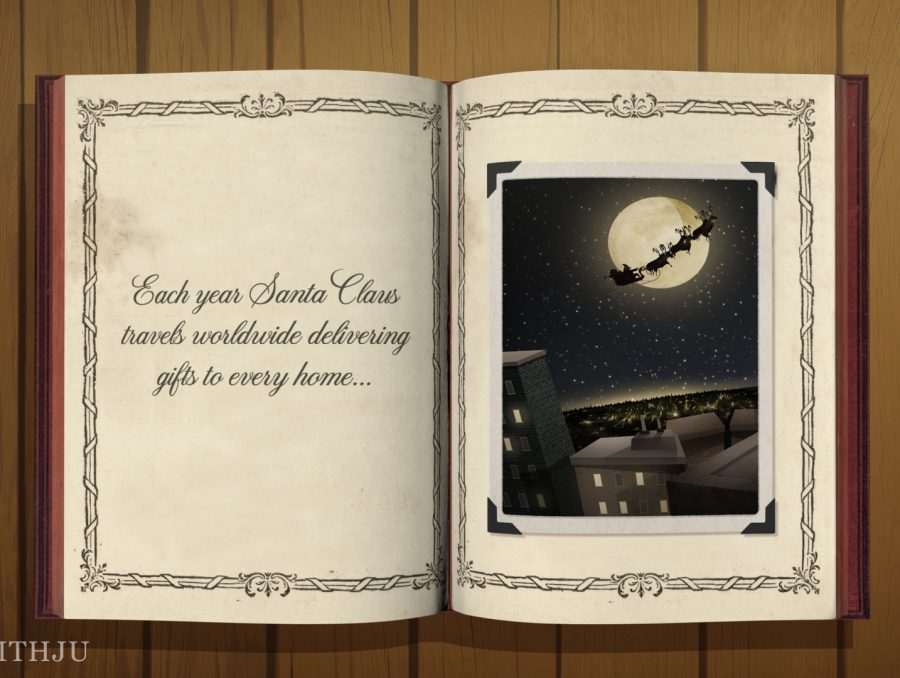