Mara from GTB Rome called us to join them in this beautiful project for TED X Rome in collaboration with FORD Italy.

Goal of this project was to make TED speeches by Mohammed Hawar, Anna Carolina Tortora and Carlo Alberto Pratesi easier to understand for children. The idea was to make illustrations and use them to build a video for each speech.

We called three of our fvourite illustrators: Cosimo Miorelli, Mattia Sanseverino, and Pietro Polentes and let them build their personal view on the subjects…and the results are amazing!

We worked so hard in no time do build this project but everything has been a pleasure thanks to the amazing team formed with Mara Bruschetti and Marina Biagini from GTB. 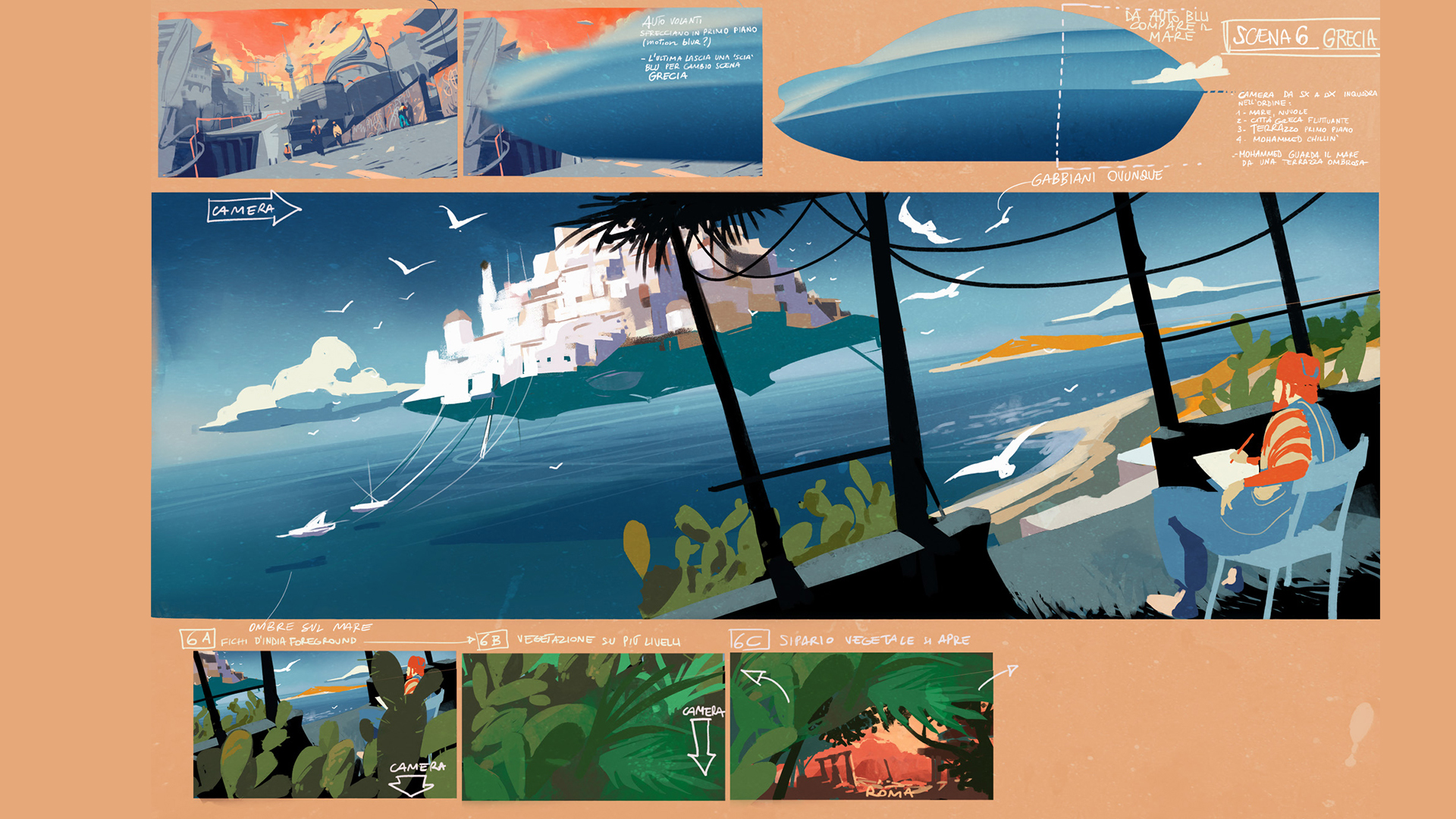 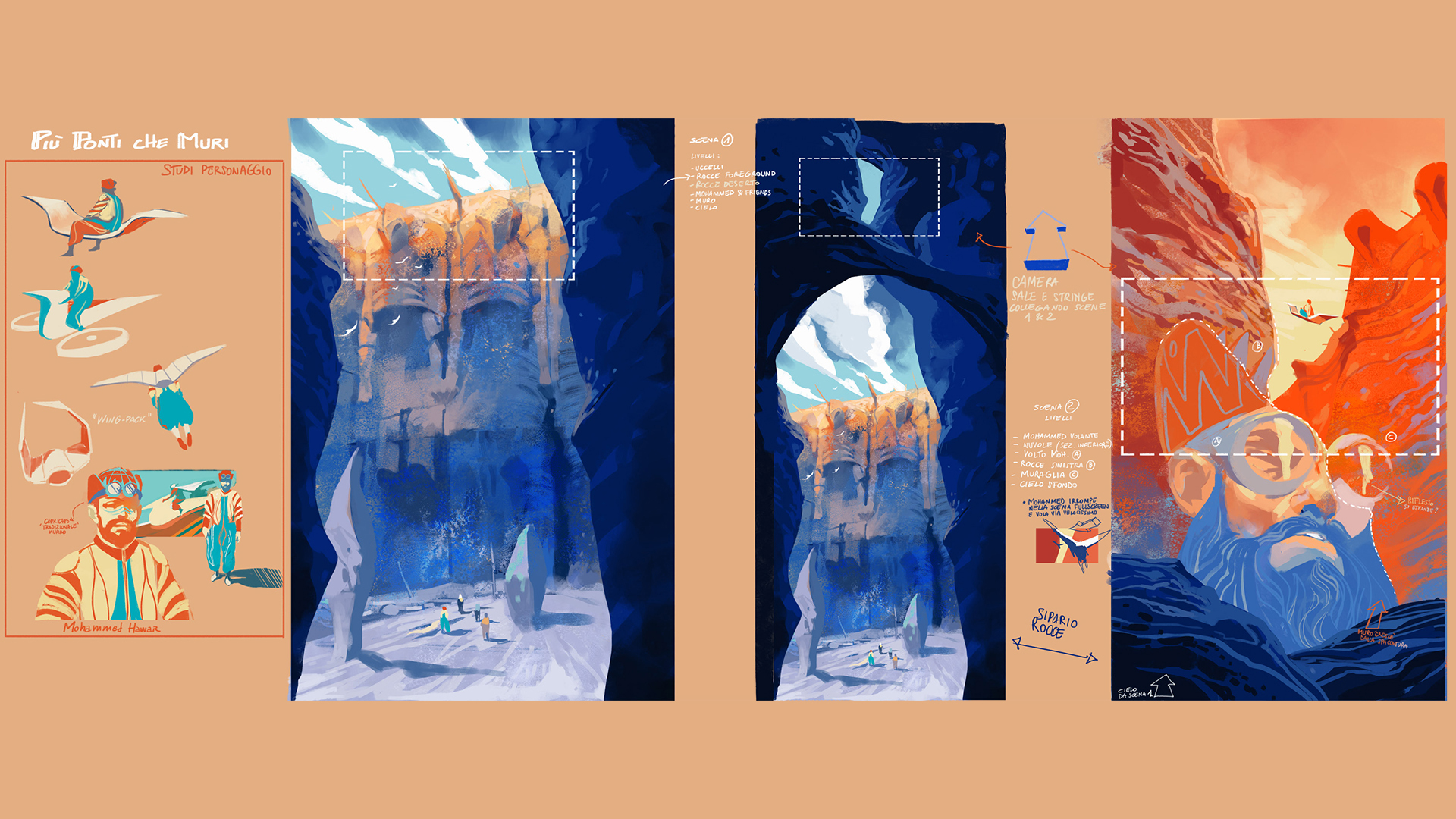 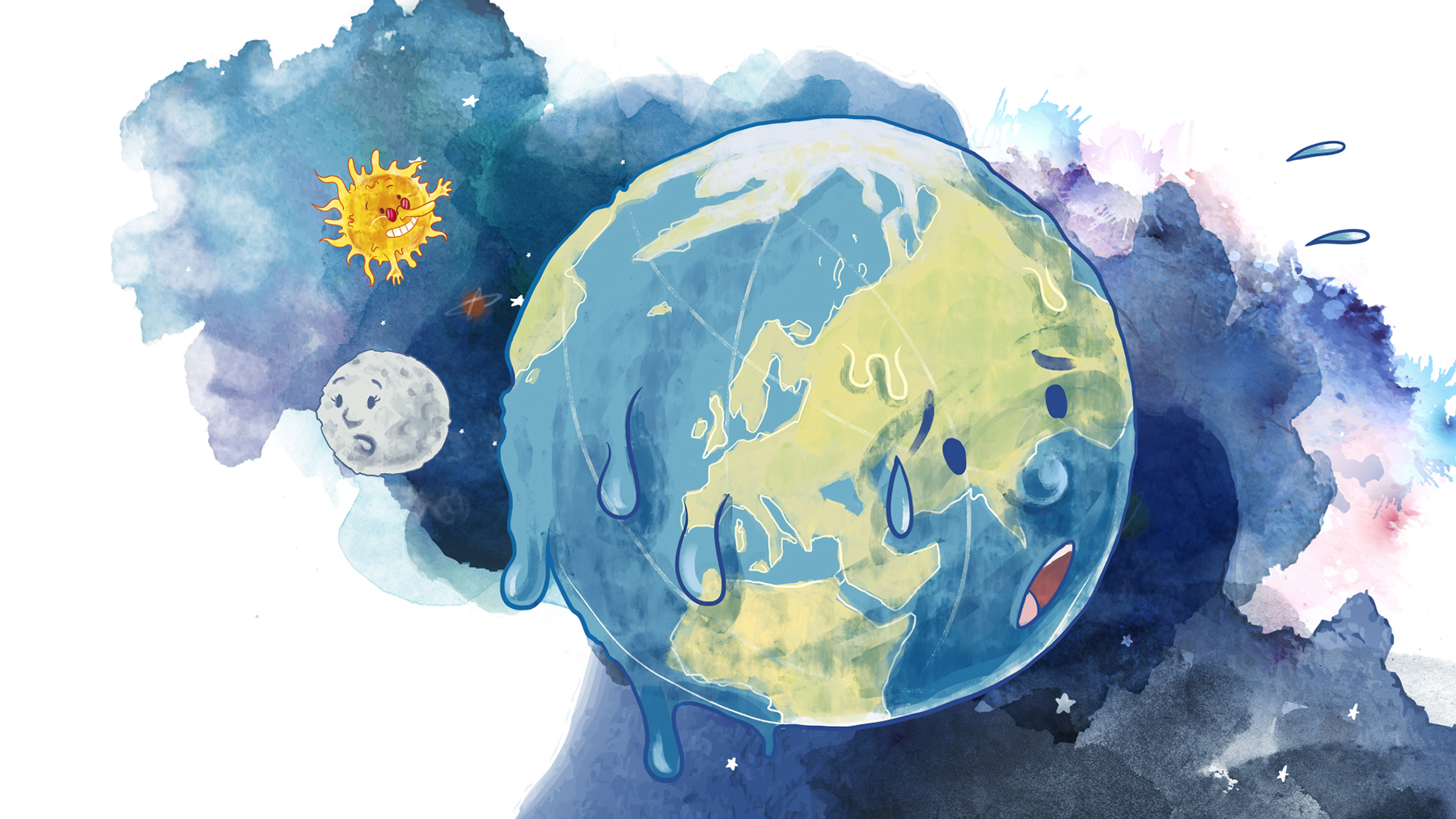 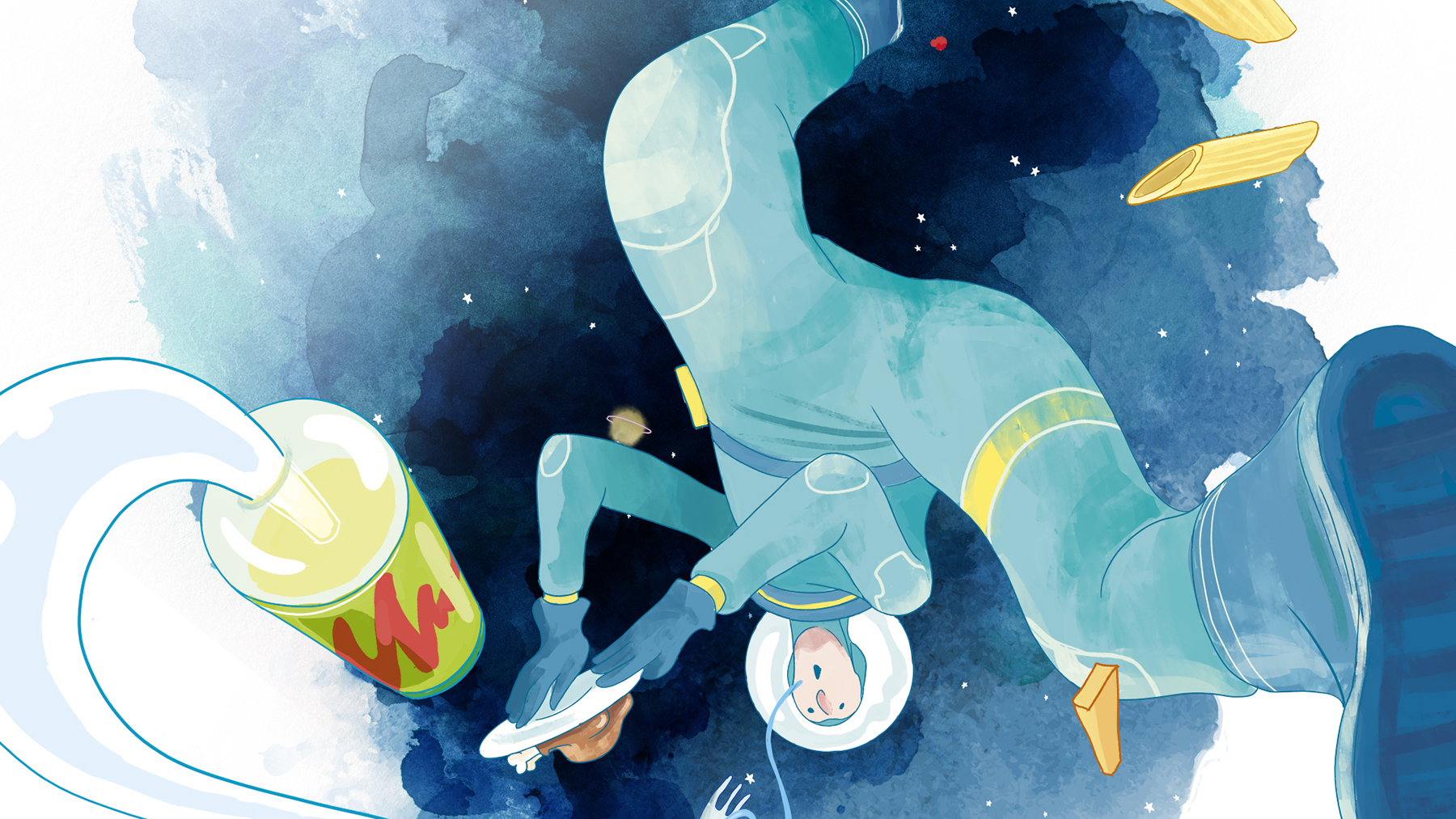 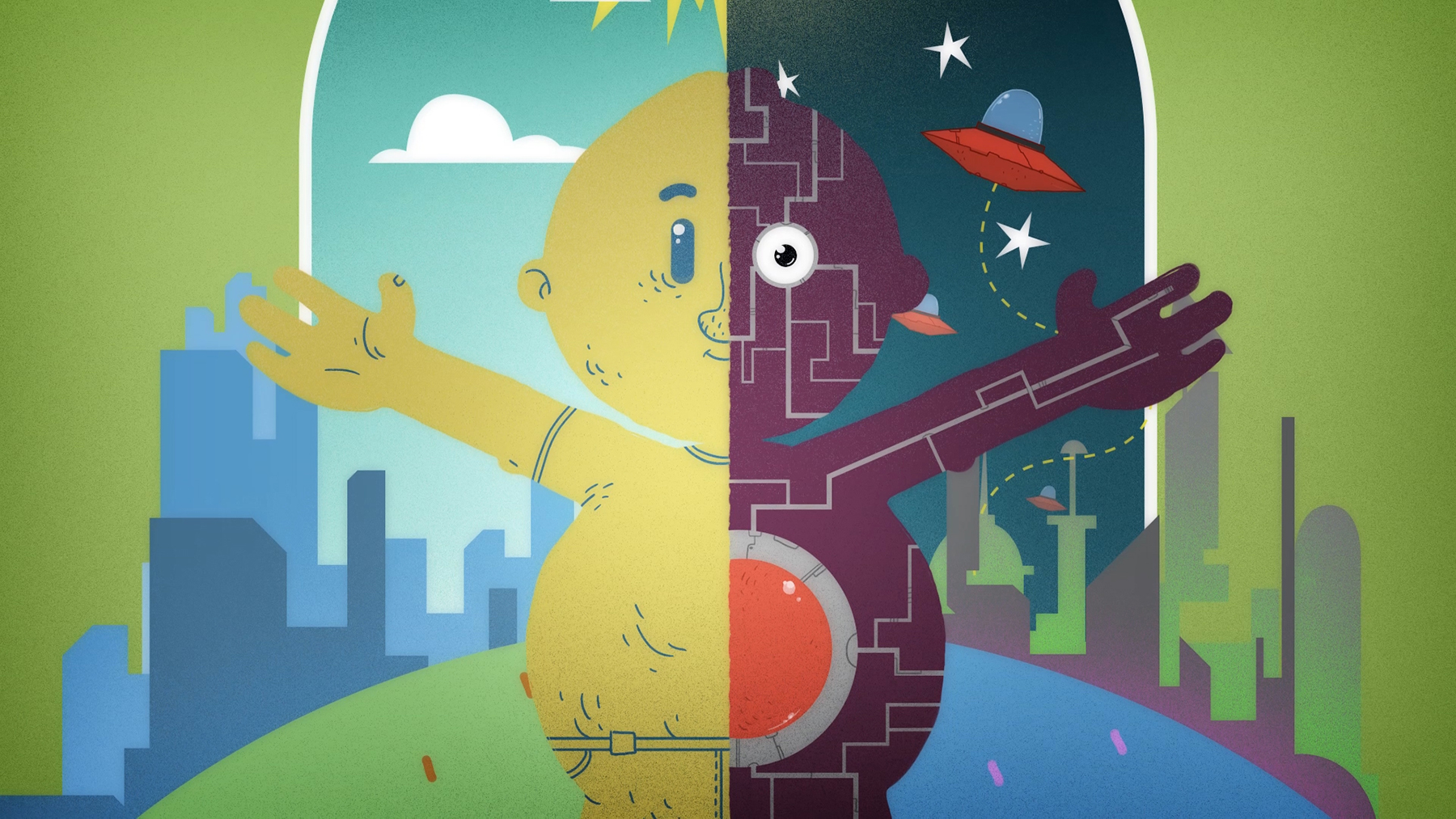 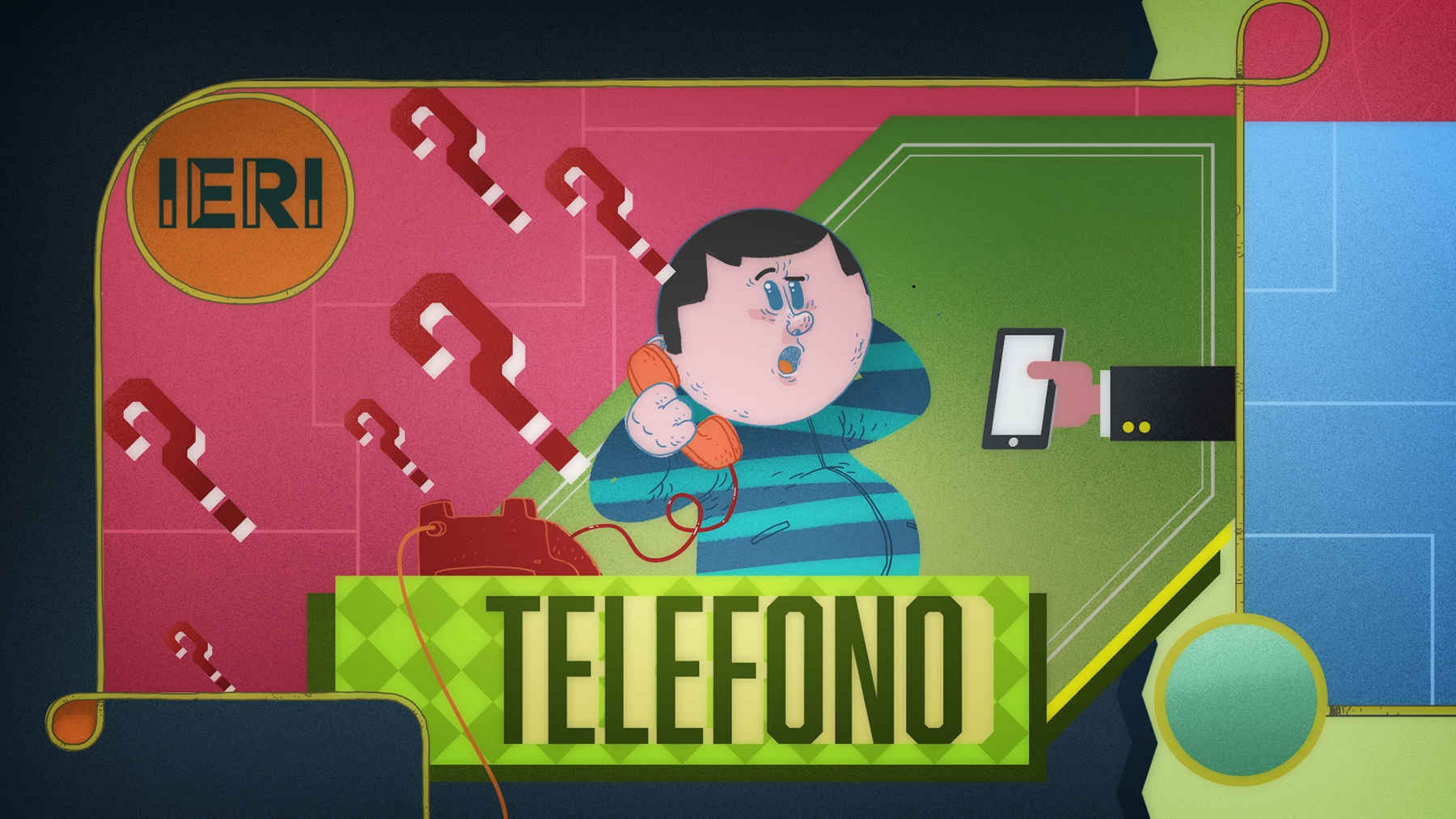 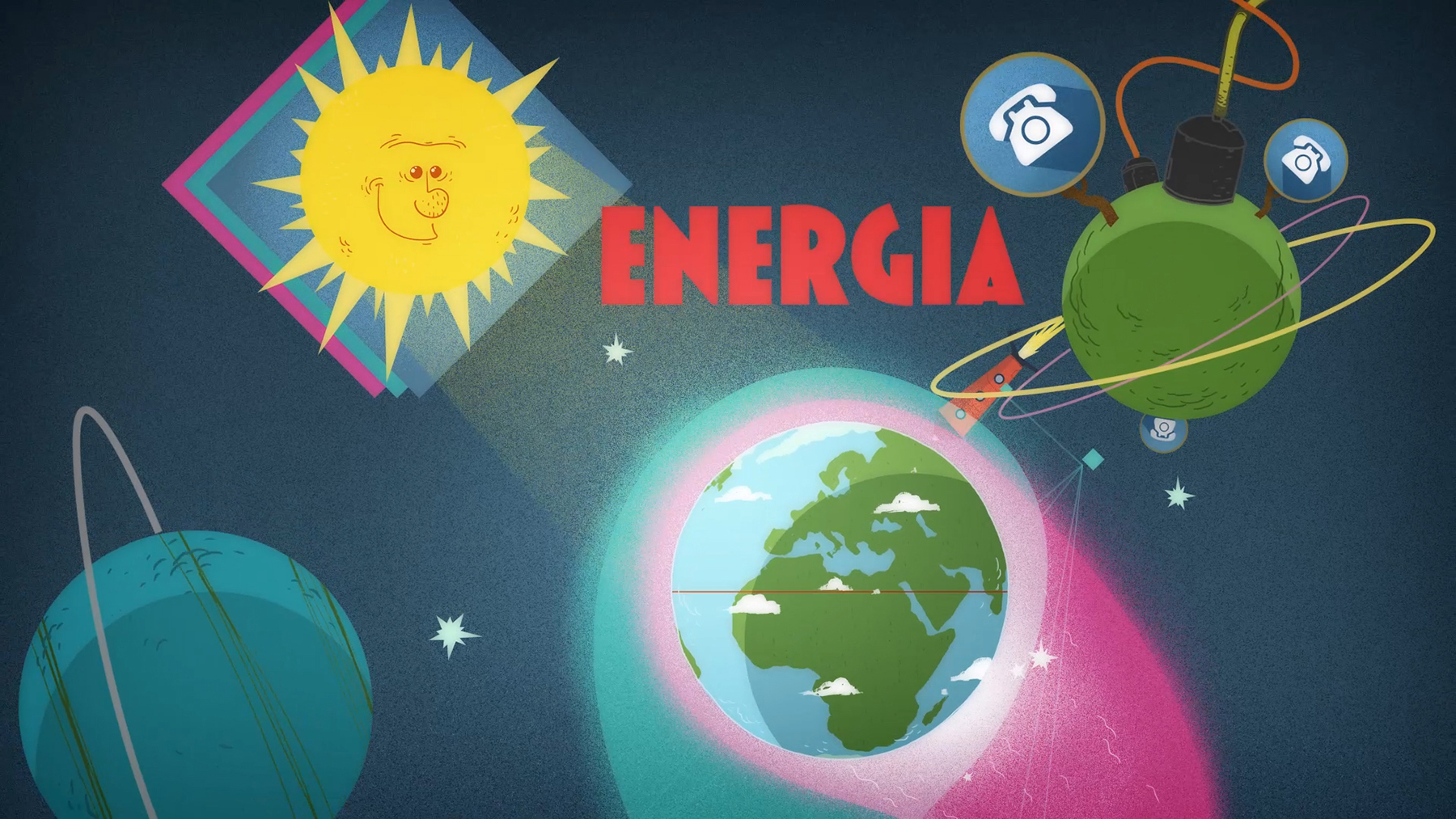